The Middle Corridor between China and Europe will have a new multimodal route. It will run via Kyrgyzstan, Uzbekistan and Turkmenistan instead of Kazakhstan. After crossing the Caspian Sea with a ferry, the new service will use the Baku – Tbilisi – Kars railway in the Caucasian region and the Marmaray Tunnel in Turkey. The first container train between Uzbekistan and Azerbaijan is expected to be tested in the first quarter of this year

In early November 2019, the first container heading from Xi’an in China to Prague in Europe ran via the Marmaray Tunnel in Istanbul. As a result, the Middle Corridor got a new, improved connection. The latter includes only one sea leg instead of two, as it when test shipments were performed via the Black Sea. After this success, landlocked Uzbekistan, which has been looking for new rail freight connections to Europe, drew its attention to the Middle Corridor.

The first move in this area was made at the end of last year in Tashkent, the capital of Uzbekistan. Five chairmen of the national railway companies of Azerbaijan, Georgia, Kyrgyzstan, Turkmenistan and Uzbekistan agreed to join forces in developing the new route. To this end, the parties will adjust and adopt the joint special tariffs for transit transportation. This issue will be addressed by the Coordination Committee especially established for this purpose.

The new route of the Middle Corridor will start in the Chinese city of Kashgar, then it will head to Osh in Kyrgyzstan, Andijan (Andizhan) in Uzbekistan, Farab railway station and Port of Turkmenbashi in Turkmenistan, Port of Alat in Azerbaijan and the border station of Qardabani in Georgia. After this point, the new route will go to the Turkish railway station of Kars and further to Istanbul or the seaports of Turkey.

The proposed transport artery is focused on railways. However, it will also include other modes of transportation – lorries and ferries. It is expected that lorries will be operated on the section between Kashgar and Osh using the existing automobile corridor between China and Uzbekistan (from Kashgar to Tashkent via Osh and Andijan). The ferries will transport containers from Turkmenistan to Azerbaijan.

Middle Corridor: more options for transit from China to EU

From China to Iran via Kyrgyzstan: is the faster rail link real? EUROPE: A trebling of high speed rail travel and doubling of rail freight’s market share are two of the... ادامه مطلب 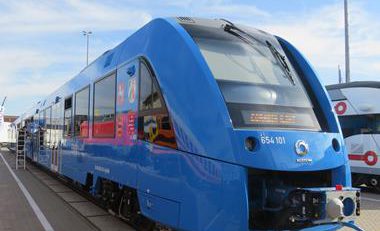 GERMANY: Niedersachsen transport authority LNVG and the city of Bremen have advance given notice of their intention to directly... ادامه مطلب 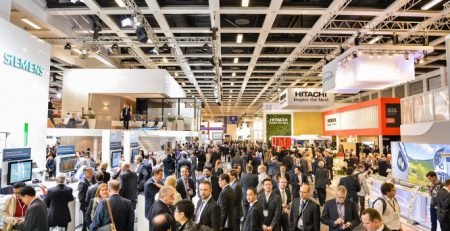 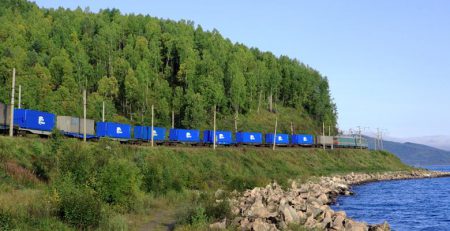